17 December 2014, just one day after the PhD ceremony for Wahju Satria Wibowo, I came to Leiden for a meeting with two senior scholars at UIN Jakarta. The first but also youngest was Amelia Fauzia of PPIM, the research institute. She has taken a PhD from ANU in Melbourne on Islamic philanthropy (published by Brill) and now wants to do a comparative study on Christian and Muslim philanthropy in the colonial period. She has already dealed with the subject during a conference at the Asia Research Institute on the Ethics of Giving. She has consuilted the Jakarta Jesuit Greg Soetomo for Catholic sources, used the archives at the Jakarta Cathedral and more deeply even the publication of sources on West Java by Tom van den End (in its Indonesian translation of 2006). She has some problems with the internal organization (and divisions!) of Christians in Catholics and Protestants, in formal Vatican and diocesan hierarchy versus the religious orders. But she has a keen eye for the complicated combination of aggressive proselytism and humanitarian charity. Much of our talk was also about the CB Sisters, Carolus Borromeus Sisters and the Schmutzer family, founders of the largest hospitals in Java (or were the Ursuline Sisters also strong in financing this charity?). 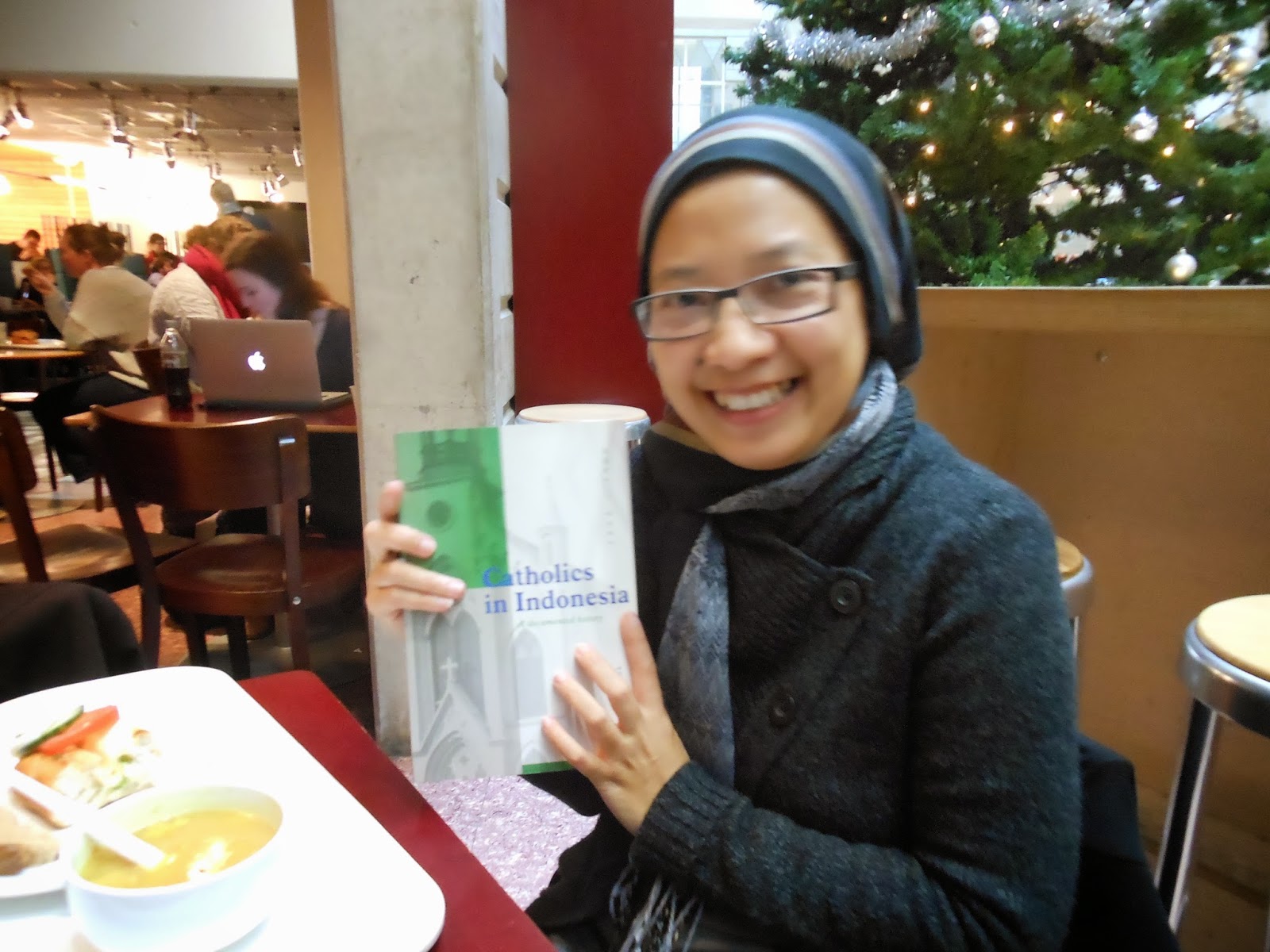 In Leiden I also saw again Fuad Jabali. I had forgotten that he had followed my courses while at McGill University (Montreal), in 1992-1993. He had finished his PhD at McGill and published in 2003 (also at Brill) a 550 pages book on the Companions of the Prophet. But now had had turned towards Indonesian Islam and did research in Leiden during one month on the issue of the Righteous King (Ratu Adil), an old Javanese idea that still is very popular among various circles in the country. The Jesuit priest, journalist for football and novel writer Sindhunata has written his German thesis on the subject and now Fuad was looking for older Javanese texts on the same theme. Good to see how these scholars find their way to serious and relevant research. 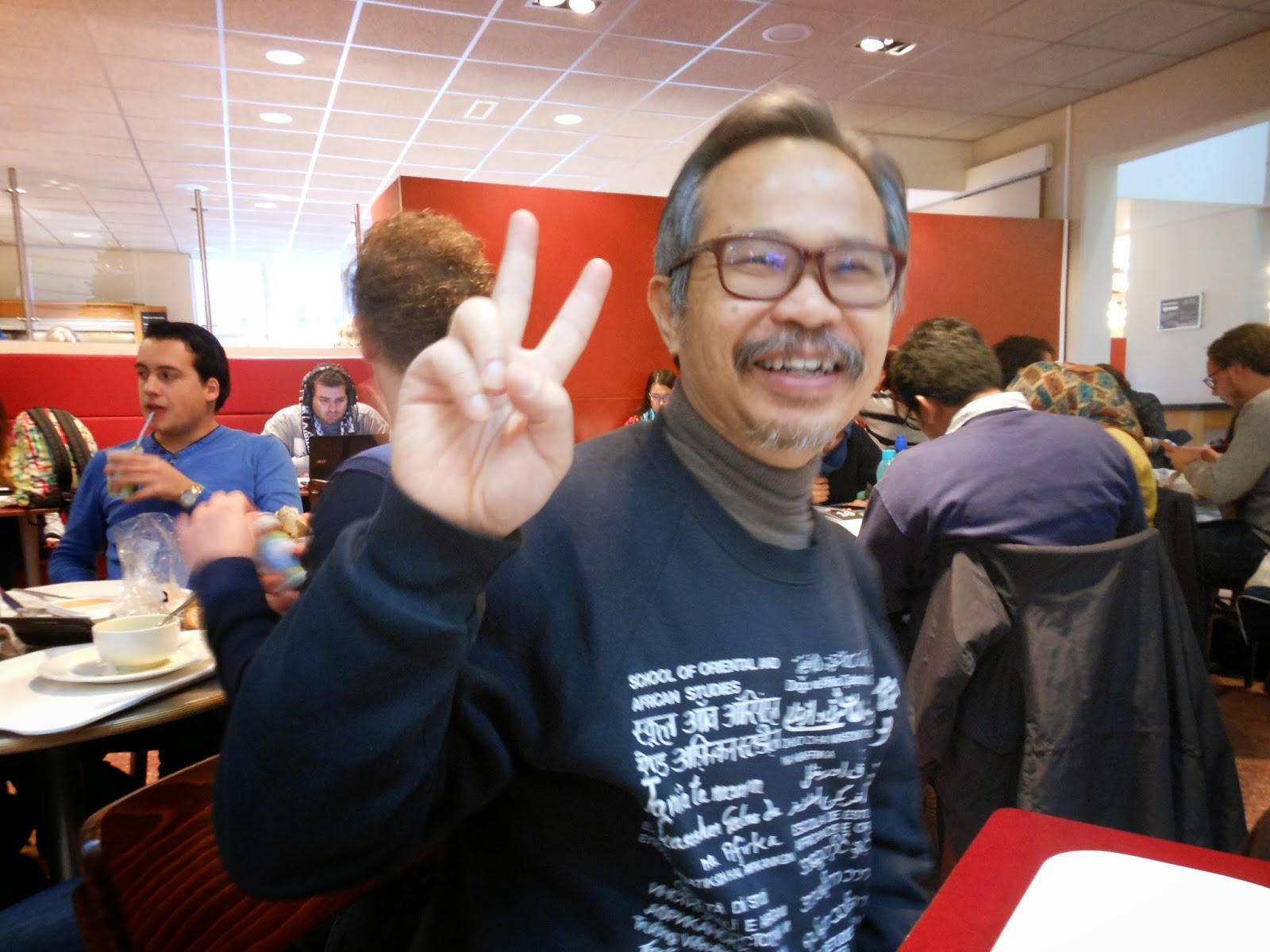