Sidney H. Griffith, The Bible in Arabic. The scriptures of the 'people of the book' in the language of Islam, (Princeton University Press, 2013) is book with many themes. It gives many observations of a ripe and wise scholar of Arab Christians, living in 'the shadow of the mosque'. The first chapters deeply mirror the conviction that Arab Christian at the time of Muhammad had no books, probably did not use Arabic in their liturgy. They may have had some liturgical books, but in Syriac/Aramaic. In fact they were bi-lingual: in daily conversations they used Arabic and must have used Arabic with people of the new religious communities that grew in their region. Only after the rise of Islam a more or less full translation of Christian and Jewish Scripture was made (in the framework of other translations from Hebrew, Greek, Syriac). For the Jewish community this was not done for liturgical or religious goals, but we may accept that Muslim were in some sense interested in the content of the Jewish (and Christian) scripture. Also the Christian did not use initially (and for many churches until today) Arabic in their liturgy. The Qur'an is the oldest larger text in Arabic. The translation of the Bible was not previous to the Qur'an but came later. 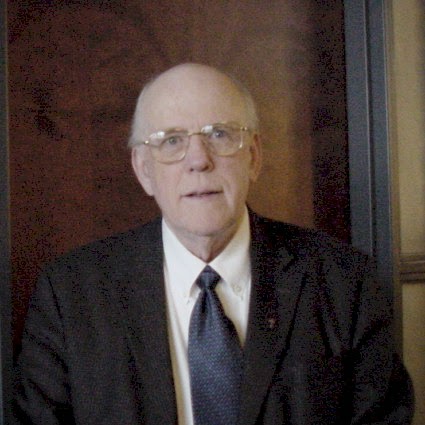 Griffith is quite outspoken in his criticism of scholars like Hendrik Kraemer who suggest that Islam only is a vague and bleak excerpt of Christian ideas. We should not consider Muslims as the successors to the Ebionites or other Jewish-Christians of the first and second century AD. The Qur'an knows about the subtle differences between the Christian (and Jewish) traditions and has an agenda of its own.
In broad lines a history of polemic and serious study follows. Among other sources al-Biqa'i (15th century, Egypt) is mentioned as someone with an 'eccentric insistence on consulting the Bible as the Jews and Christians have it, an undertaking that earned him onloquy in the Muslim community' (96). 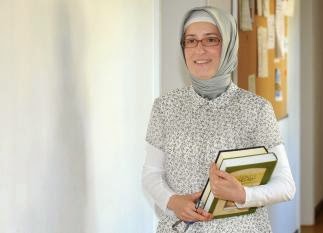 Lejla Demiri  was born in Macedonia, studied in Istanbul, in Rome (Gregoriana) and defended in 2008 her dissertation in Cambridge (published in 2013) on biblical studies of Najmuddin al-Tafi (died 1316), a student of Ibn Taimiyya. Tufi makes a distinction between textual corruption of the biblical text and deviant or wrong interpretations. In most cases he accepts the text of the Bible, but gives different interpretations than the Christian tradition. Like in the case of al-Qisa'i, with Tufi the text of the Bible is open and discussion starts with ananalysis of the text.
The recent German publication has not sought easy solutions. It would have been more convenient or easy to take Faxzlur Rahman ('Qur'an 100% divine inspiration; 100% words and thinking of Muhammad') or Nasr Hamid Abu Zayd ('all readers create their own meaning of the Qur'an') as counterparts for the Christian theologians. In this case more interest is asked for the continuity and the traditional approaches to the existing texts.
At this moment I received also a message from Yogyakarta, that my book The Jesus Verses of the Qur'an is translated in Indonesian by Sahroni Syamsuddin and colleges. Next week I will read the Indonesian text and give comments, hoping that by the end of this year the UIN Sunan Kalijaga Press will have printed the new translation.
Gepost door Karel Steenbrink op 01:32 1 opmerking:

I follow the writings of Ayu Utami since more than ten years. It started with the novels on the priest Saman who worked for the villagers in their fight against the big plantations. At the conference of scholars with interest in Indonesia, Lissabon July 2013, I gave a paper on the idea of religion in her novels, with the basic book Bilangan Fu as the most important contribution.
Ayu has several ambitious projects: the series on Saman and Larung, the series Bilangan Fu, and also the course of writings short stories for some 60 participants at Salihara, cultural centre in Jakarta.In this volume Ayu writes seven stories, while four participants have given each one story. 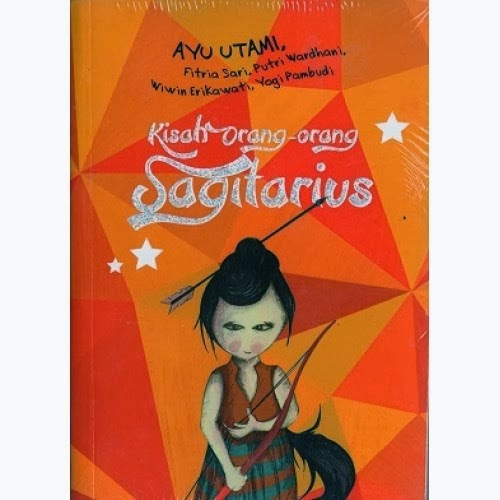 I read it as a series of impressions about growing up in Bogor of a girl Indira. There is a zoological museum, a legend of the minotaurus, half-human and half-animal lika sagittarius. This is the mysterious atmosphere, like in many novels of the Bilangan Fu series. There are stories of corruption (the head of a library is transferred to a small town, because she suggested that her soperiors were corrupt).
In a circus Indira falls 'in love' with the acrobat, but her father is fond of the female attendant and they visit the performances in one months ten times. The movies of Steven Spielberg also have a mysterious character and they are much loved by Indira and friend. The main character marries and wants children. The husband is an atheist and Indira finds it abnormal, even a sin to be so close to an atheist. Their relation is not really flourishing. - I found it pleasant reading, but did not find deeper descriptions of issues like sex and religion, but they are mentioned in passing. I read already Capricornus and saw also a cover of Scorpio. Sometimes Ayu is like Arnon Grunberg: writings so many short pieces that it is difficult to follow it all. Probably that is not necessary to have an idea of her work.
Gepost door Karel Steenbrink op 00:49 Geen opmerkingen: