Mathieu Wertenbroek and the SVD order in Flores

Mathieu Wertenbroek (born 23 October 1914, 's-Hertogenbosch) was a Dutch medical doctor who served between February 1951 and April 1954 in Larantuka, with his wife Anja Medendorp. He was a gifted man: had studied science, had been a teacher, and became a psychiatric specialist after returning to the Netherlands. He had much interest in history and anthropology. Several historical works (or rather collected documents in Malay or Lamaholot) are still at KITLV in Leiden. was also an artist and made many drawings. In 1998 a book was published with selections out of the two volumes of his Larantuka diaries. He has on many pages observations about Catholics, traditional religion and sometimes about Muslims in East Flores. I here present an abridged translations of pages 86-88 of his Schetsen van Smaragd. Tekeningen en dagboeknotities van een tropenarts in de jonge Republiek Indonesië (Nijmegen: Valkhof Pers, 1998, 119 pages). 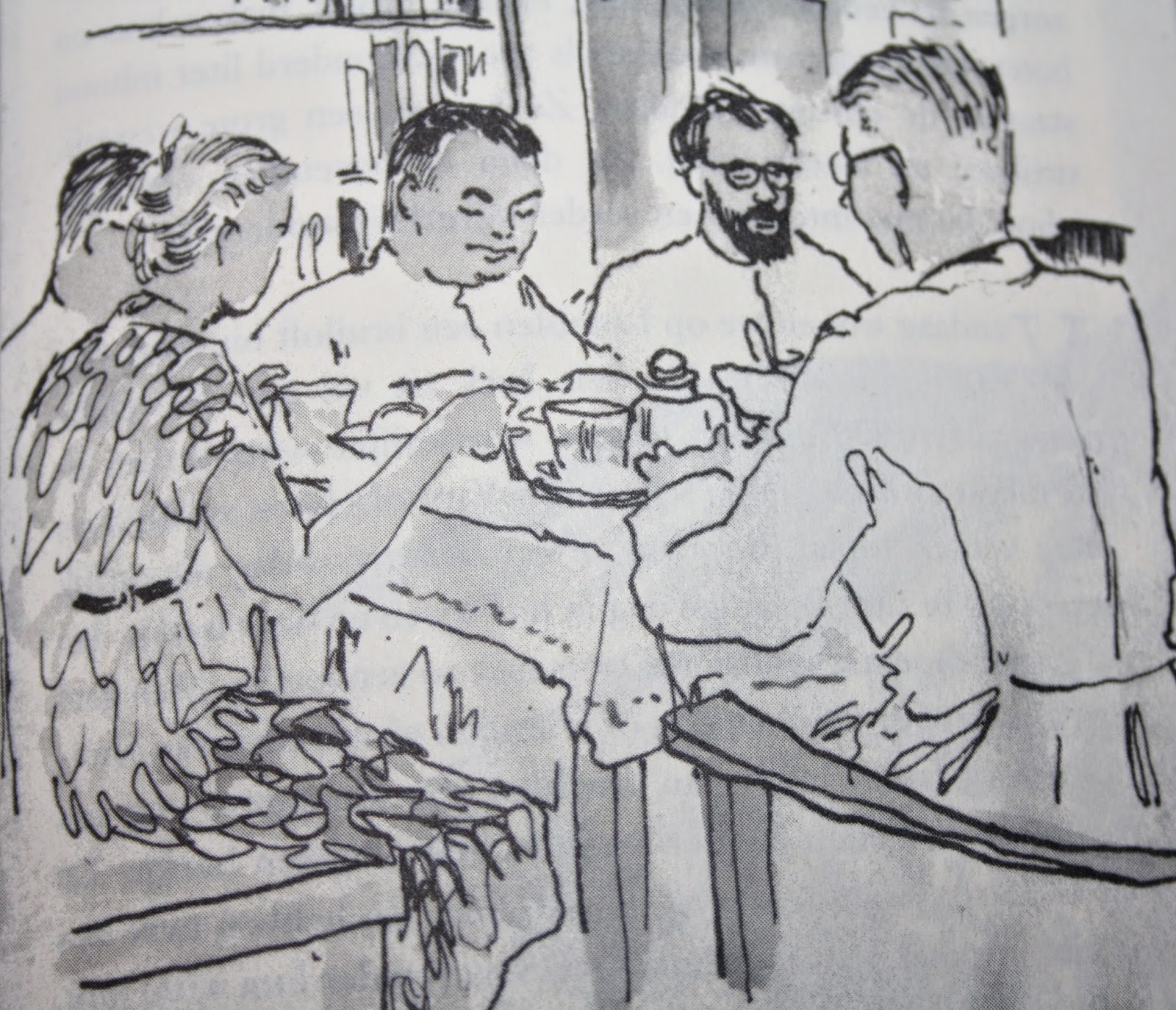 Meal at the presbytery

In 1913 the mission was transferred from the Jesuits to the SVD order, but only after World War I this could become effective, Through education nearly the whole population became Christian. The Portuguese influence is still visible in Larantuka and is shown at great ceremonies at the the occasion of the Holy Week and Christmas, as well as through Portuguese hymns that are still sung.
The organisation of the mission ran smoothly. They picked up things that were left by the government. Mission was fully in hand of the mission. Now it has been taken over by the government, but with the result that salaries do not arrive or come late. On the seminaries everything goes easily. There were donations for poor students and even fellowships for gifted and promising young students to pursue higher studies in Europe. The workshop of the mission were craddle for craftsmen: smiths, carpenters, masons. Agriculture was modernised under guidance of the mission. It was the mission that accompanied Flores to the future. 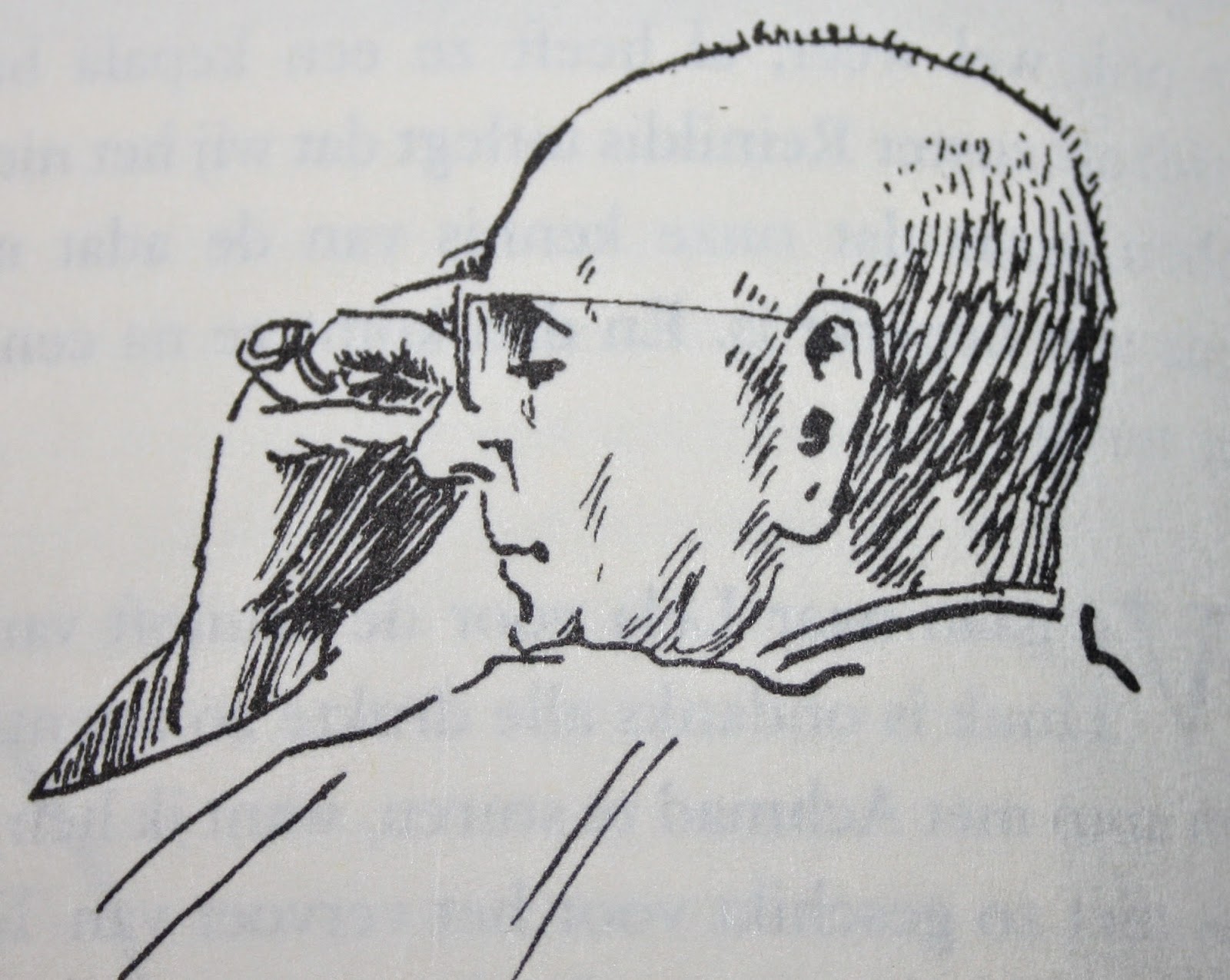 Ende had a big printing house, where books and journal were printed, because illiteracy was, thanks to the school system of the mission, at the lowest level of Indonesia.
There were also big plantations for coffee where the mission made an example of good enterprise, but it provided also funds for the financing of all kind of other activities. The brothers who managed the plantations were brave cowboys, who managed their business effectively, provided jobs for many native people and taught them for later practice. 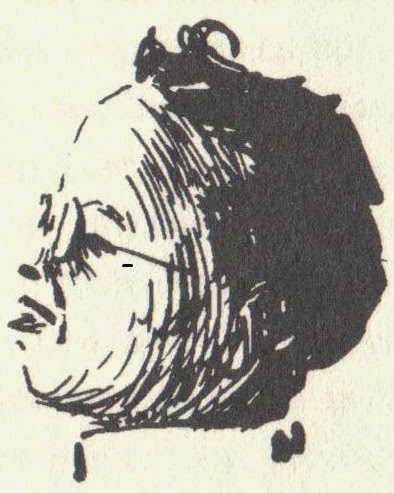 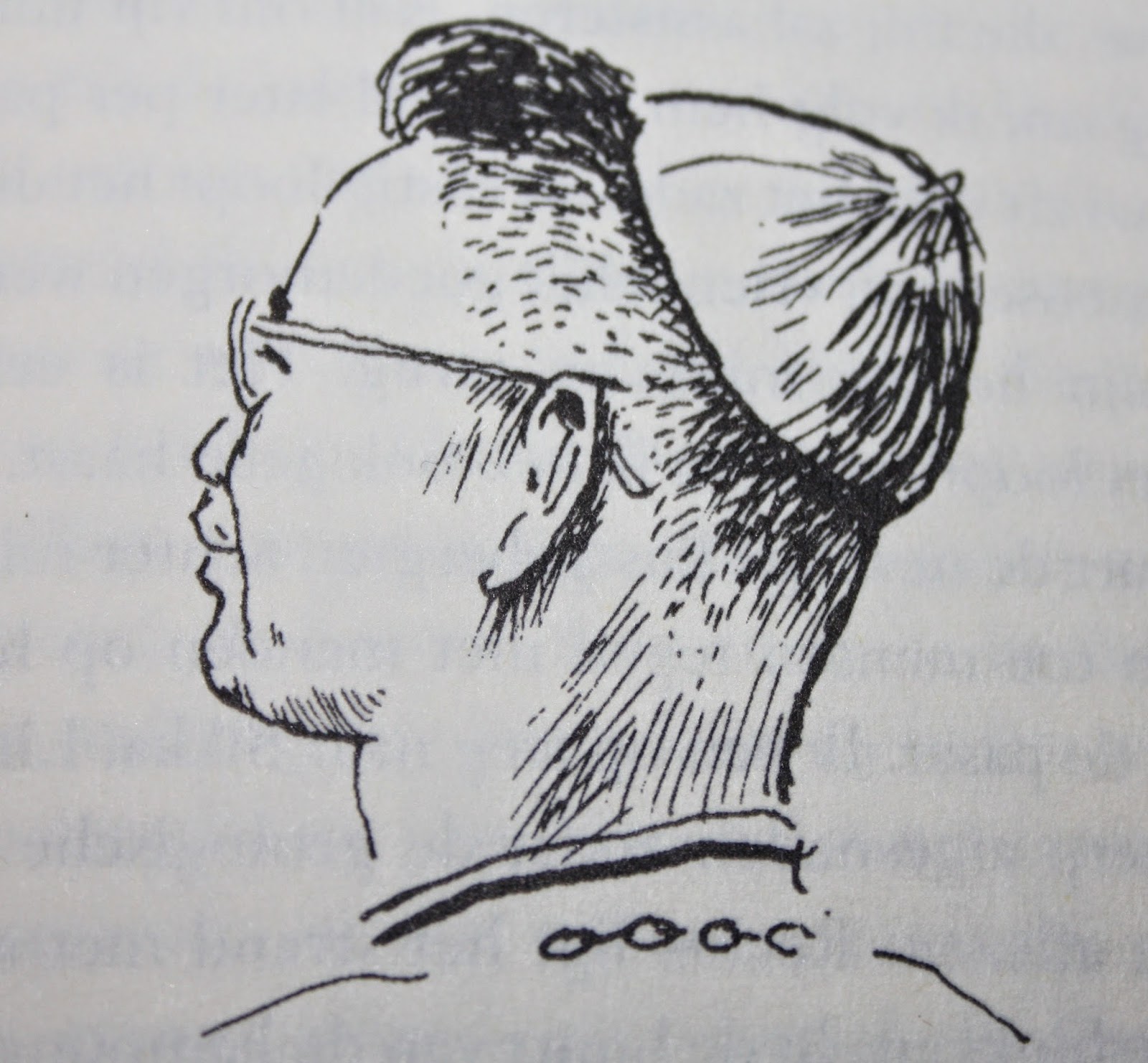 The mission judges that we do not receive a proper salary by pemerintah, the administration. They do not agree that we pay monthly for our furniture that was given by the SVD order. They apologize for the fact that also our salary is not regularly paid by the government. They continue to flood us with vegetables and eggs from the minor seminary in Hokeng. I addressed the dean myself and underlined that we are not really in such a difficult condition, that we need all this support. We know that the mission itself is also short of money, because nobody pays to them. The reason is that other people also do not receive the money they should receive.
... Just a short example of text and drawings, especially related the the Catholic mission: there are also many nice examples from contact with local people through medical practice. Nice book! To conclude Alex Beding (called Bediona, the first priest of Lomblen, page 101). 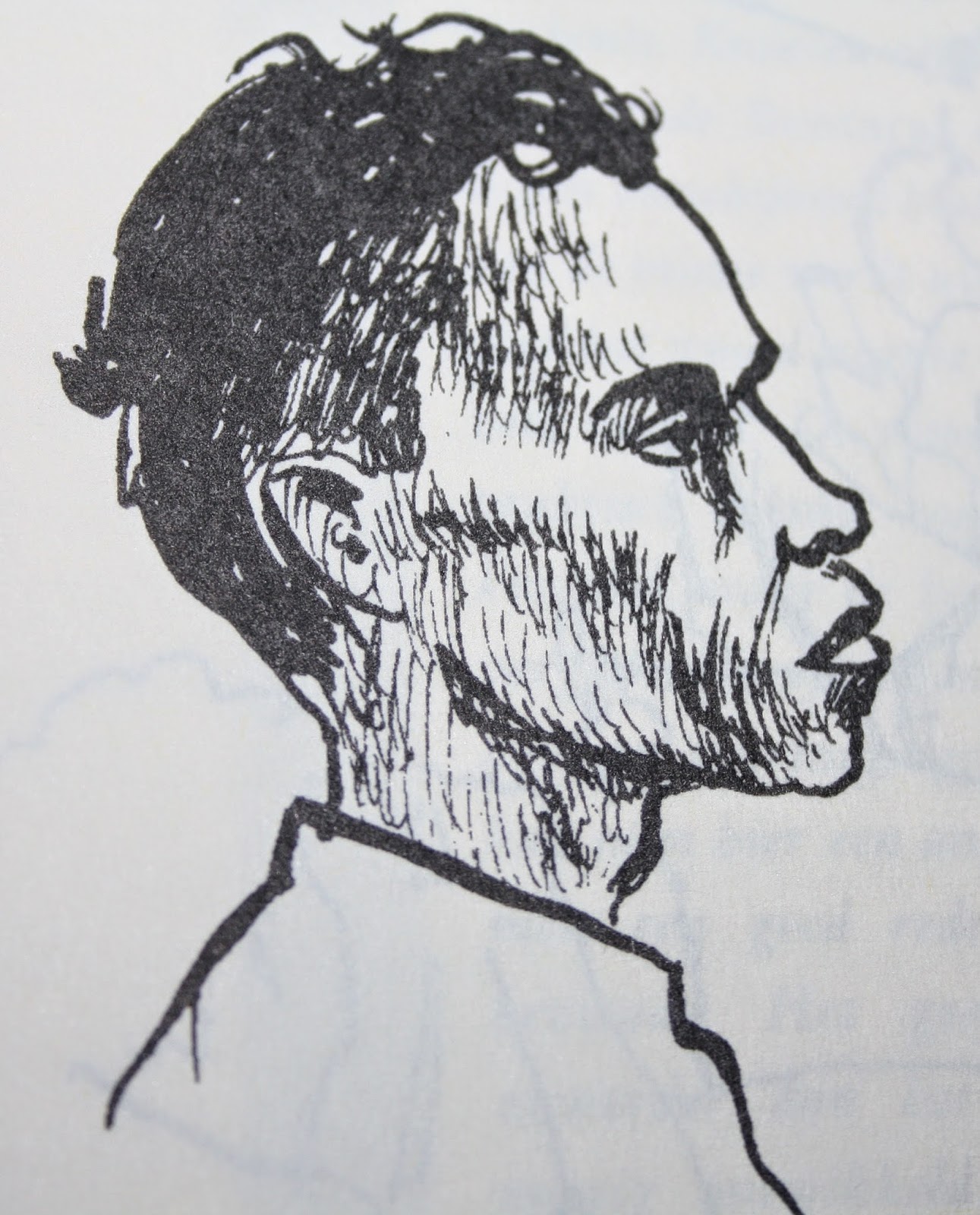 Professional trading signals sent to your cell phone every day.

Start following our signals today & make up to 270% per day.